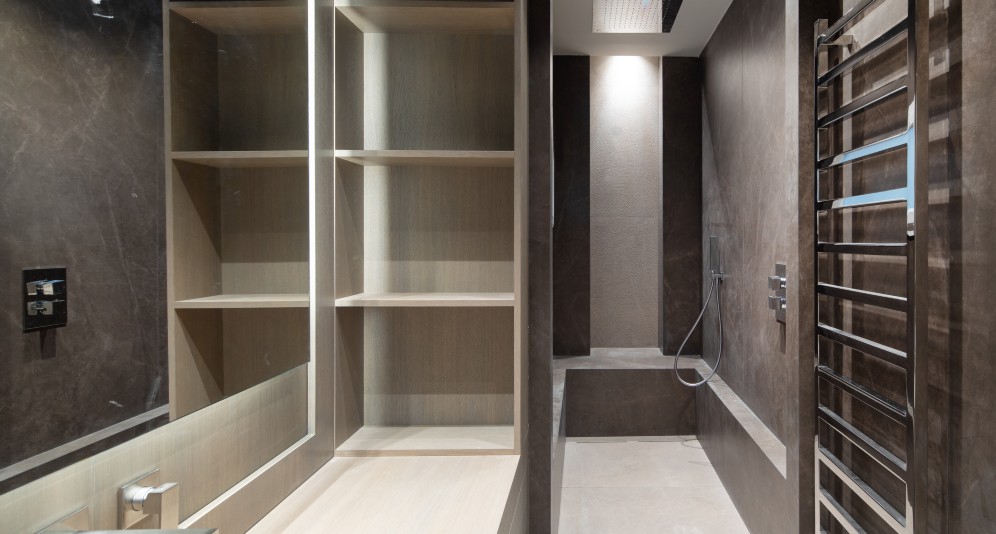 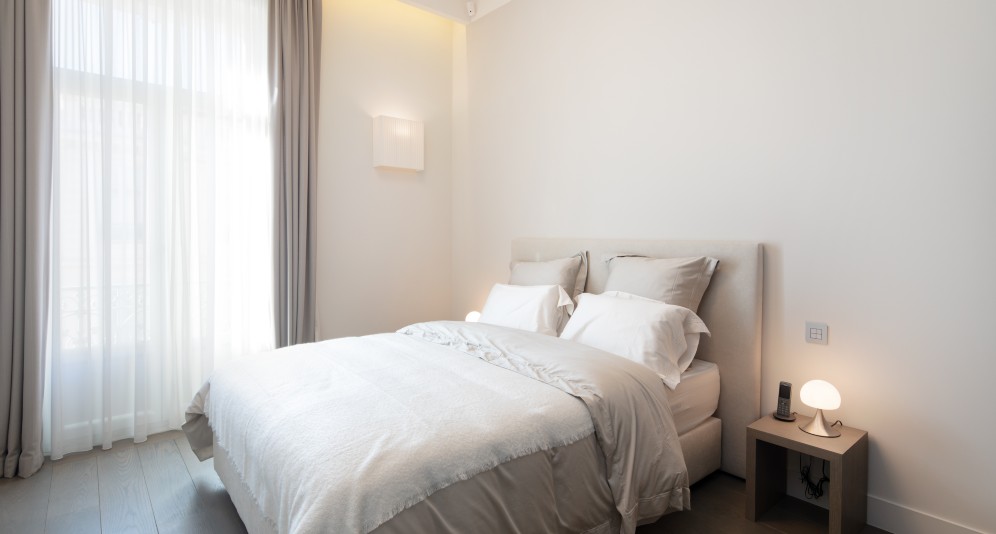 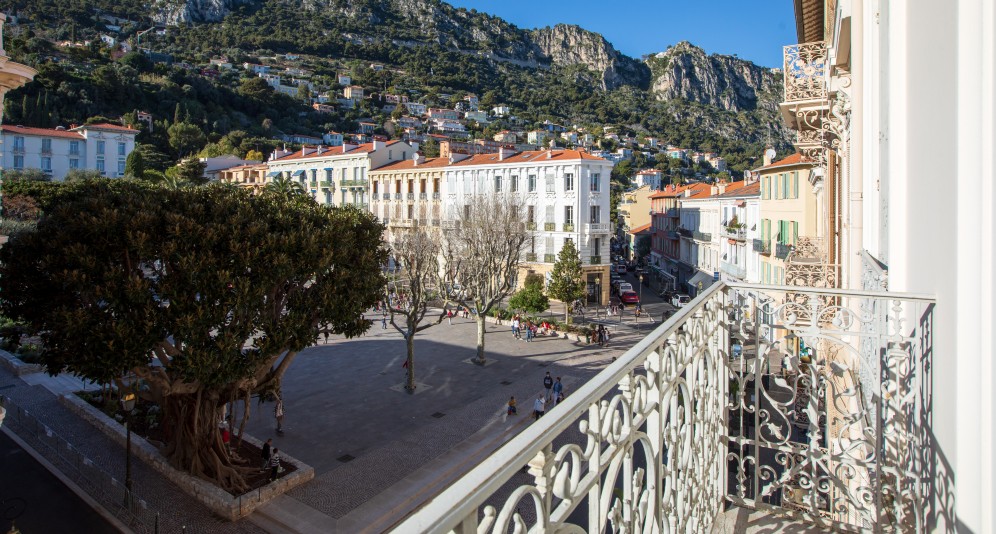 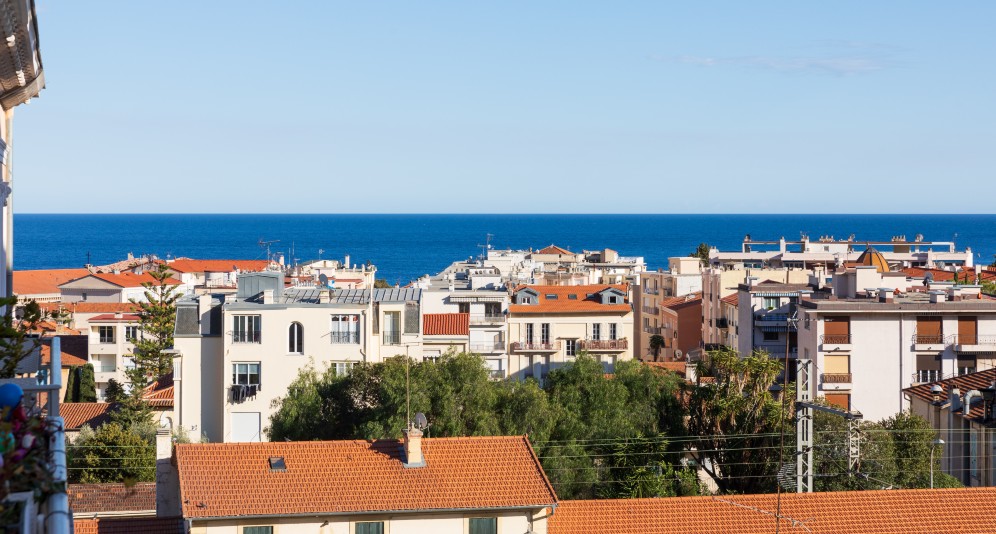 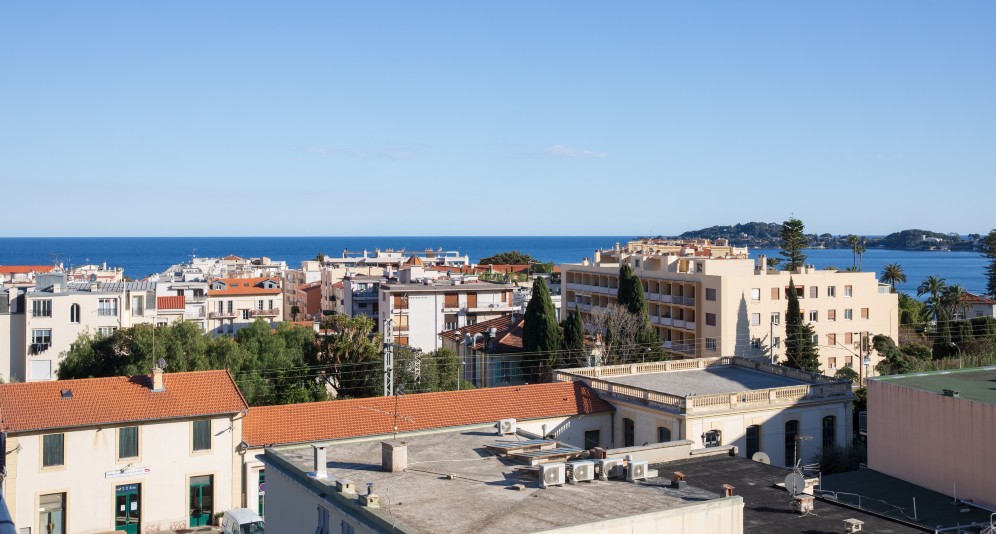 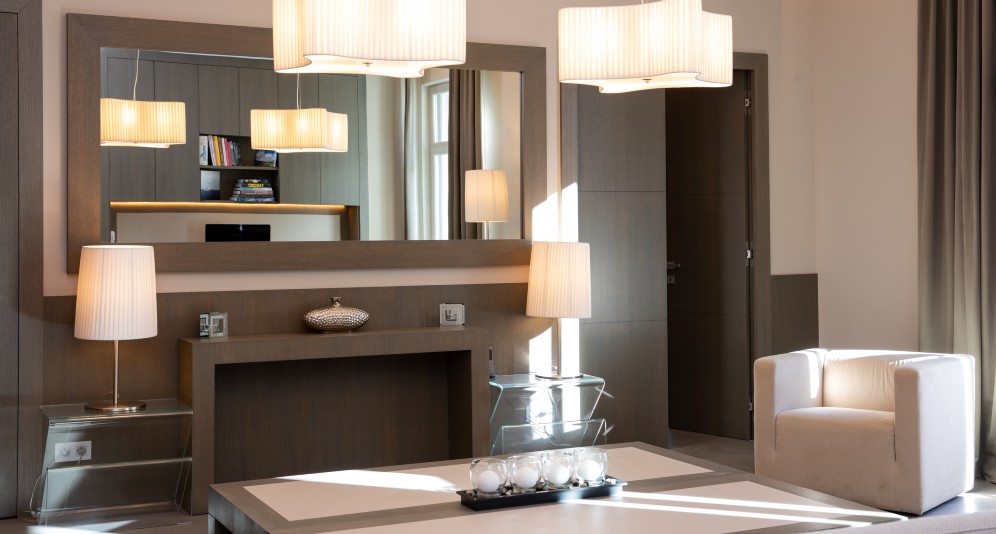 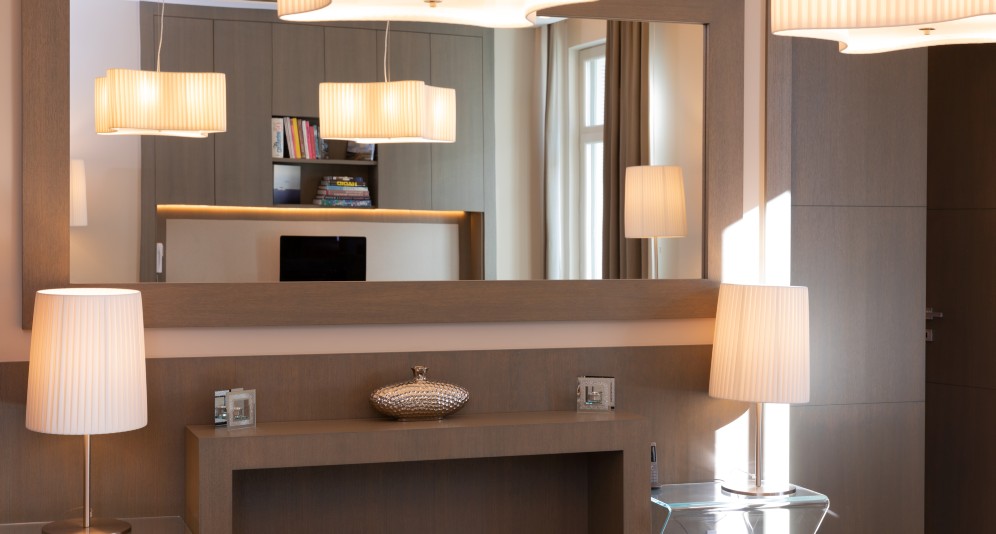 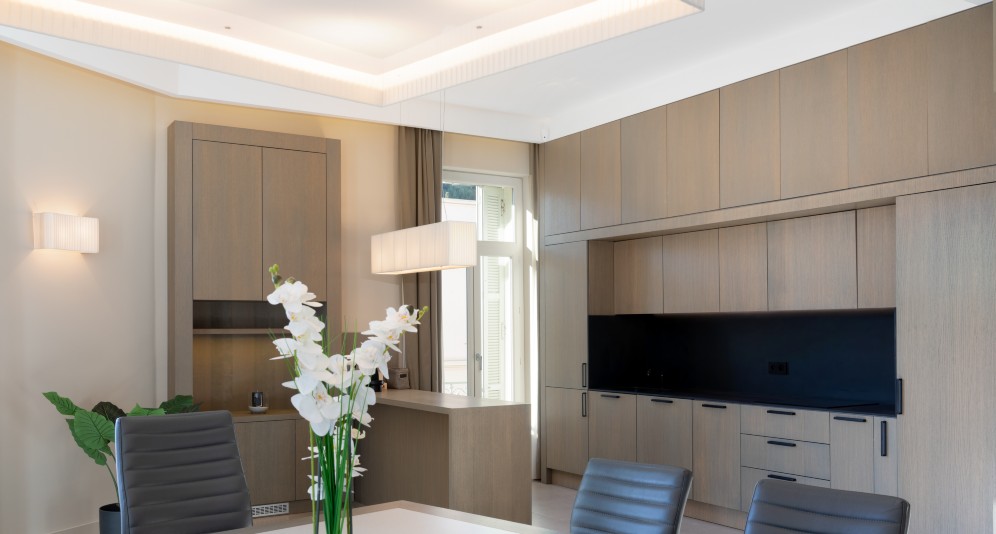 Beaulieu sur mer, on the market place, on the top floor of a beautiful bourgeois building, beautiful 4-bedroom apartment of 170m ² completely renovated with luxurious services, spacious, balconies, side sea view, quiet, cellar; possibility parking places. I
t consists of an entrance, a living room of 70m ², a dining room with fitted kitchen, a master bedroom in suite with a bathroom and closets, two bedrooms, two shower rooms, laundry, 2 toilets, many storage space. The apartment is sold furnished.
Appel vidéo


The history of Beaulieu remains inseparable from the Ligurian and Mediterranean coast where Phoenicians from Greece fashioned villages and trading posts ...
Which ... the ancient port Anao Greek, the original site of the city. And more specifically the history of Villefranche-sur-Mer Beaulieu which was, until the mid-nineteenth century, a suburb. Devastated by successive invasions and conquests, Beaulieu was deserted by its inhabitants in the third century, who took refuge on the heights of Saint-Michel plateau. To return to the current location of the city at the beginning of the second millennium.

Located in the heart of the county of Nice, Beaulieu became part of France in 1860 through the Treaty of Turin finally been opened up by the construction of a road to Nice, then by the arrival of path iron. Leveraging the popularity of sea bathing nineteenth century, welcoming world leaders and wealthy industrialists, she finally became a separate municipality in detaching from Villefranche in 1891, preferred winter destination bourgeois soon joined by the beneficiaries leave paid throughout the twentieth century.

Despite a recent creation, Beaulieu-sur-Mer has an interesting architectural heritage, including the Chapel of Sancta Maria Olivo eleventh century, the Anglican Church or Church of St. Michael the Sacred heart, besides the villa Kérylos faithful of Greek antiquity house built in the early twentieth century revival. Moreover, if Berlugans enjoy school to college, a conservatory of music and the arts, two marinas and a casino, tourists also enjoy throughout the year many festive events, including Les Nuits Guitars, but also water activities Yacht Club.


Between sea and mountains.

A equidistant from Monaco and Nice , ideal place for walks in the hills or by the sea, proud of its two beaches, Little Africa and the Bay of Ants, Beaulieu-sur-Mer features a park property composed 38% of second homes and 12% of houses, transforming large hotels nineteenth century condominium in the heart of exotic vegetation between sea and mountains.