The notion of tax domicile 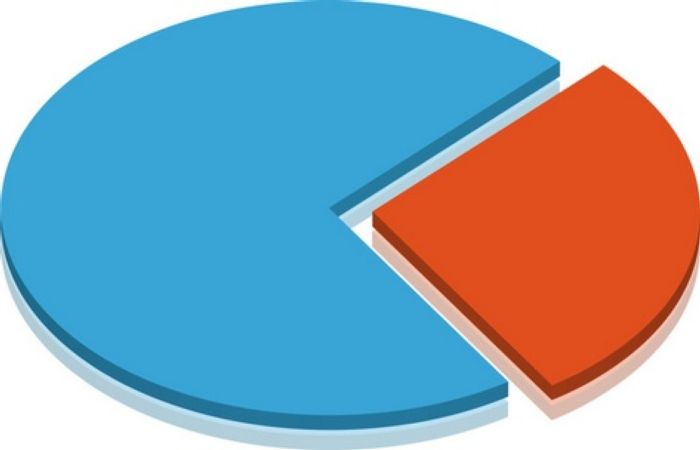 An amendment adopted by the parliament on July 31st  intensifies taxation of real estate revenues and real estate capital gains in France by taxable non-residents.

Such owners are subject to paying social expenditures (CSG, CRDS...) at the rate of 15,5 % with regard to property owned on the French territory.
This measure applying to sale of real-estate property taking place after the publication of this law  is then extended to revenues from real estate of non-residents since January 01st  , 2012.


What is the tax rate on capital gains on property for non-residents?

With the condition of bilateral fiscal conventions, persons residing abroad and selling their real estate property in France are subject to paying tax on the realized capital gains.

Calculation of taxation is identical to that of a resident except for the tax rate:

- 33,33 % if non-resident has his fiscal domicile in a different state which is not non-cooperative state or territory ;

- 50 % if non-resident has his fiscal domicile in non-cooperative state or territory;

- Principality of Monaco, French Polynesia, New Caledonia, Saint-Pierre and Miquelon, Mayotte are not part of European Union: tax rate for these territories is thus 33 1/3 %.

As soon as amendment is published in Journal, 15,5 % should be added with regard to social expenditures. 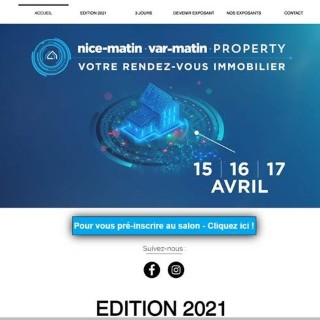 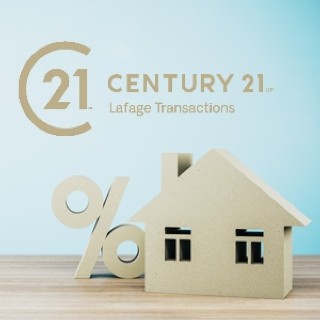 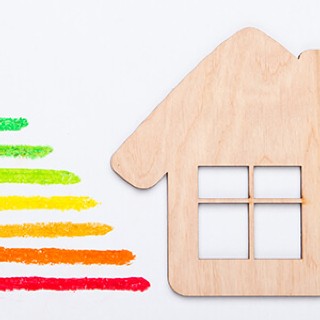 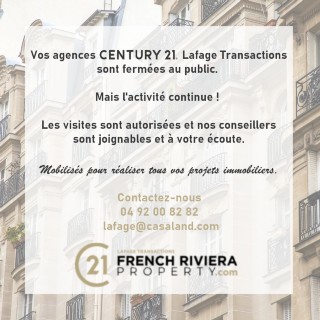