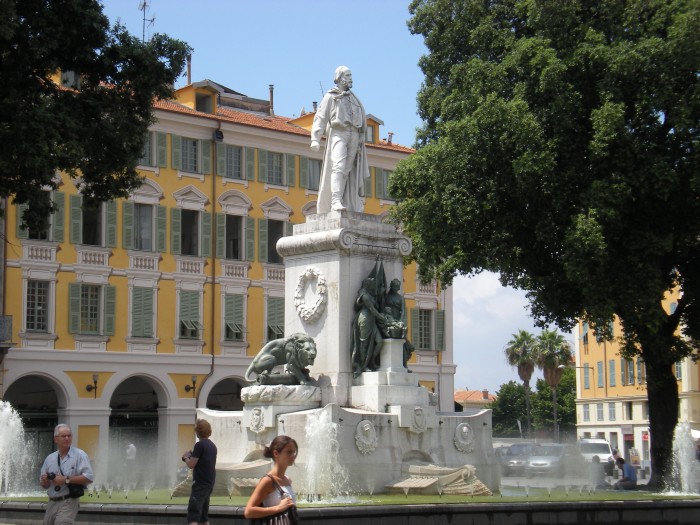 Garibaldi Square is the oldest large square of Nice. In 1773, the County of Nice is one of the States of Savoy and King Victor Amadeus III decides to motorable road to Turin. This implies a development arrival at Nice worthy of the royal route. It will result in a rectangular space surrounded by buildings on porches, Turin urban imposed in all states. Outside the chapel of the Holy Sepulchre, uniformity prevails in three-storey buildings, smooth facades painted in reddish ocher, around windows accented with fresco paintings. From Turin, the Royal Route leading to the north of the square by a monumental gate.

In contrast to the neo-classical façade of the chapel farm perspective. Since its inception, this place is an iconic crossroads for all major activities: goods in transit to Port Lympia, cattle fair, home sovereign revolutionary festivals, etc ... A few years after the annexation of the county to France in 1860, she became the square green grass alleys lined with rose bushes, flowerbeds and oleanders, provided a large pool with jets water in the center which will be erected in 1891, the statue of Giuseppe Garibaldi, born in Nice.

The "Hero of the Two Worlds" looks to Italy, his "second country." With good reason since he was a major player in its unification. Arcades, walkers refuge on rainy days or hot summer, have hosted all kinds Wholesalers over time. Each of them had a brewery, including "Café de Turin" step all comers Piedmont. Inserted into the continuity of buildings, like the huge apartments with high ceilings often adjoining rooms as we see in the film "Fellini Roma, "the chapel goes unnoticed. Surprisingly upstairs and is accessed by a discreet entrance in the south arcade.

Neoclassical façade can not be seen only from the center of the square. Half a century ago, the place was a place of popular rejoicing. A small boat children walking on the pond. A snack bar, fairground stalls, attractions like the juggler who, shirtless and powerful, was being chained, the links are encrusted in the flesh, then, by clever contortions, managed to free himself under 'bravo' assistance impressed. Passing the hat among the spectators: "Thank you, ladies m'ssieurs." Interpelaient barges hawkers touting a dazzling patter miracle products or "Ric Rac and" two dogs black and white wood, which attracted magnetic or repelled, marveling small.

Large trees, eucalyptus and oak trees, providing shade in the summer appreciated the benches. Groups roamed the place, stopped to talk with those they all met in the evenings or on Sundays. During the Second World War and the ensuing period of restrictions, Nice lacked everything. We could then see a man or woman suddenly drop and pick up before another does make the acorn that had fallen. Then grilled ground, the fruit became an ersatz coffee. Similarly, eucalyptus leaves were harvested for their medicinal properties: burned in sick rooms to clean the air, used in fumigations or even cigarettes to treat bronchitis.

Meeting place throughout the year, instead became in May, public ball. There was dancing almost every night as in all districts of Nice, where they "turned in May." We ate the pan bagnat sitting around the hero of Nice, instant delight ... It was without doubt the most beautiful place Nice proportions and harmonious construction, nicely planted with and constantly busy. From 2007 to 2008, the construction of the tram line, dismantled places. On this occasion, the excavations have uncovered the remains of the medieval town visible through the transparent tiles that cover.

The statue centered, fell to the Holy Sepulchre. A one-way street and extends the streets Bonaparte Cassini MAMAC direction and crosses the path of the tram coming from the old Royal Road. The place became semi-pedestrianized and the bars and restaurants at the bottom of the buildings, including the rehabilitation of the facades is ongoing, expanding their terraces much space covered with gray tiles.

A few steps from the port, at the foot of the castle hill, on the edge of the "Old Town" and the remains of the medieval town, open MAMAC, it remains a favorite site steeped in history is to Nice. CENTURY 21 LAFAGE had to be present. It's done. The agency, located at the junction of rue Bonaparte and place, will soon open in early July. You will be welcomed and advised by competent staff who will help you explore new habitat and propose solutions adapted to your needs. 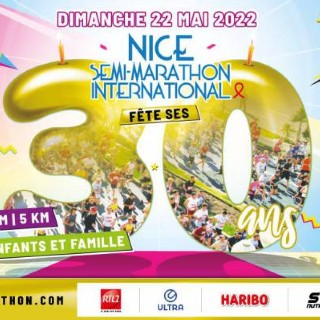 THE NICE INTERNATIONAL HALF-MARATHON IS BACK
The half marathon celebrates its 30th anniversary on the theme of the 90s. 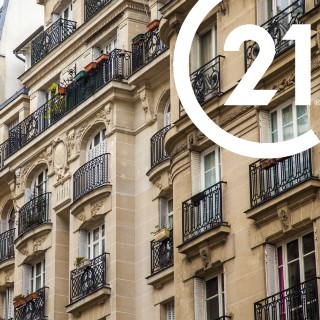 HOW CAN INDIVISION BE BROKEN?
All about indivision and how to get out of it. 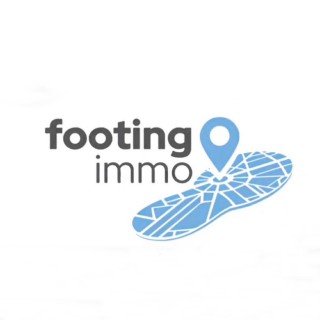 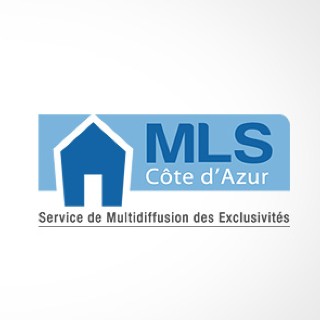 THE MLS COTE D'AZUR WHAT IS IT?
Looking to buy/sell a property? Why not take advantage of MLS?
Headlines