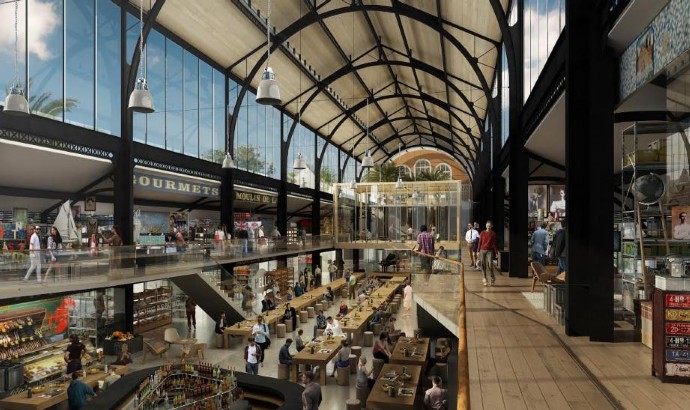 This old railway station is the jewel of Place de La Libération district.  It is the end of the line of the metre gauge railway linking Nice to Digne les Bains, once run by the Chemins de Fer de Provence society.

A metre gauge railway is narrower than the normally used railways: 1000 millimetres versus 1435 millimetres for a so said normal railway. Metre gauge railways are more economical because the maintenance cost is reduced.  They are mostly secondary lines used in France, Belgium and Switzerland and also for tramways.

The permanent structure was built by Prosper Bobin in 1892 and includes two separate bodies.  The one on the avenue, dedicated to travellers, is treated with noble materials such as cut stone and ceramic.  The other covering the railways is an impressive metal nave covered with glass, 18 meters high, 23 meters wide and 87 meters long: a monumental glass and metal structure built on the model of Gustave Eiffel design.

The « Gare du Sud» ceased trading in December 1991.  The splendid building was sold to the town in 2000.  One of the projects meant to destroy the station but the local population voiced their displeasure and the minister of Culture and Arts, then Renaud Donnedieu de Vabres, abandoned the project.

In 2002, the façade became a listed building while the metal and glass roof was listed in 2005.

The monument that nearly disappeared and was so long abandoned became the target of a number of debated projects, some unusual and others crazy…it was even intended to house the town hall.

The non standards 2000 square meters building is given back to the locals who will be able to enjoy it. Inaugurated in 2017, it includes a cinema and a multimedia library.  The first event was the « Vintage salon »

Works are still in progress in order to install a second level indoors. The 3000 square meters will house 20 or so shops and boutiques, a culture area, a vintage flea market, a lounge bar and a soundproof disco.  The opening is expected in May 2019.

The Niçois have proven their attachment to their town and their history: they were able to go into action, fight and persevere until they saved the « Gare du Sud » from demolition.  It would have been such a pity! 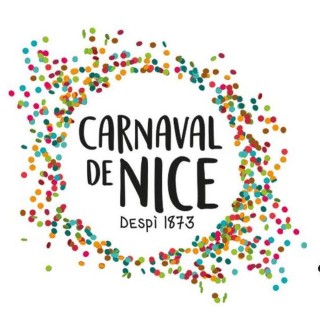 THE CARNIVAL OF NICE IS BACK!
Like every year, the Carnival King takes back his quarters and breathes a festive air on t[...] 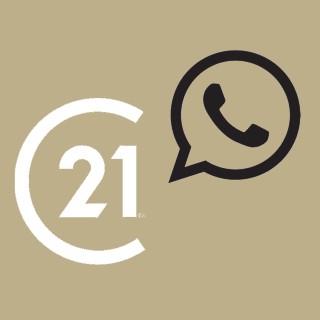 COME CHAT WITH US ON WHATSAPP!
Maybe have you noticed the new icon on our website? DISCOVER NICE AS YOU NEVER SEEN IT BEFORE THANKS TO 360 EXPERIENCE!
A brand new feature is waiting for you on our homepage, to offer you a playful and immersi[...]
Headlines