Stéphane was born in Paris but came to Nice at the age of four. He learnt scale modelling with his father who was “meilleur ouvrier de France” (a French worker of the year distinction). He studied art at the Villa Thiole and Art History at Nice Ecole du Louvre. His career really started in 1997.

His very first work represents a warrior he created with waste material, mainly plumbing copper pipes. As he is the friendly type, he naturally gave it to his best friend. 20 years later, the friend gave it back to him as a beacon on the road of the evolution of Stéphane’s artwork, a witness of true friendship.

Cipre’s career soon brought him to foreign countries. He created monumental pieces with coloured concrete and steel, Drag Queens to start with! The hyper demonic creatures were sold in a Monaco gallery. But the USA got crazy with them, in particular Colorado where they sold in the thousands. That was it! Cipre had become an internationally recognised artist.

In the early 2000, a friend of his, an artist who travelled the world over, told him: “ What you’re doing is super but now you have to find your own “spelling” (or style)”. Stéphane took it literally and created sculptures with large letters spelling the word, animals shaped out of the letters their name is spelt with… Stéphane, who, as a child, was dyslexic, could at last thumb his nose at life. And maybe discover a form of therapy.

A major figure on the international art world, Cipre has a new 600 square metres studio at Saint André de la Roche, in Nice hinterland, which stands on a 2000 square metres land. He now owns enough space to invent and create in even larger scale.

Cipre beat the world record for the most expensive table football table. Indeed, in 2019, he created one made of steel with 22 players, all effigies of the idols of the football world. A crazy project at the start but the bet was won!

Stéphane has thousands of projects in store we cannot detail here. But one of them shows the big-hearted artist he is. This year he takes part in the auction sale that is due with Monaco Grand Prix under the eminent patronage of His Excellency the Prince of Monaco for which 200 artists have created a crash helmet

Starting in May 2020, has a show at Galerie LEADOUZE, Avenue Montaigne in Paris where he will present about 30 pieces.

Nice fully realizes its luck to have such a talented artist in town. Recently, Stéphane Cipre set a Fiat 500 made of cast aluminium on the Promenade des Anglais. And everyone wishes that would only be the beginning ! 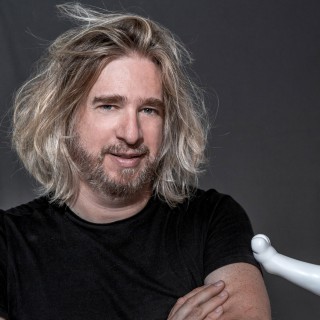 Stéphane BOLONGARO
Nice-born Bolongaro makes a career in the art world as a free electron. A former businessm[...] 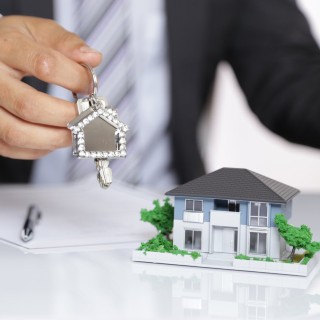 THE GUARANTEES OF THE « DIY SELLER »
Are you the owner of a self-built home or an apartment which you renovated yourself? Are y[...] 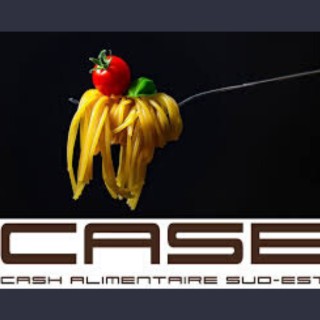 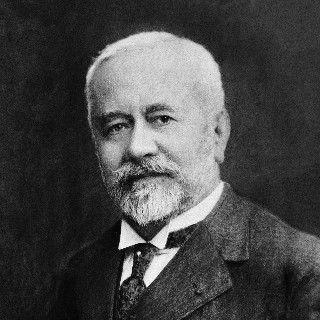 WHO IS ALBERT CALMETTE?
When you mention the name of Calmette in Nice everyone thinks you are referring to a fa[...]
Headlines