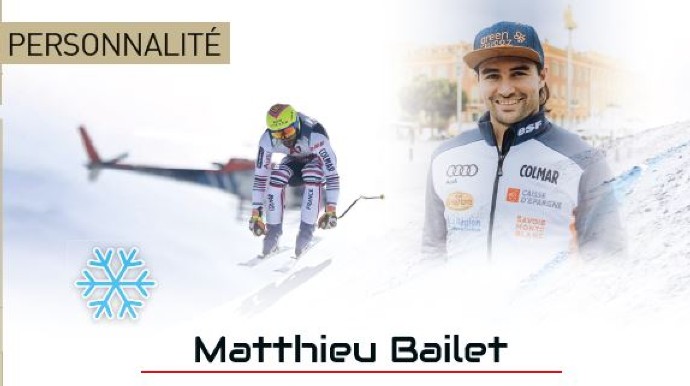 It is not often that the opportunity arises to meet   a handsome, brilliant, sporty young man and gold medalist in alpine skiing. We immediately melted in front of this young man as friendly as talented. And to top it all oﬀ, he is from Nice!
It is a big smile, eyes of a sweetness and an unparalleled frankness that welcome us.

If we say that the gaze is the door of the heart, Matthieu speaks with his own without a doubt. This Niçois has learned to ski on the snowy slopes of Auron,  an alpine resort in the hinterland of Nice. His ardor is most likely taken from his mother. If his sister is undoubtedly his biggest fan, his dad is his rock. He says his balance is ﬁrst and foremost his family.

He put on the spatulas at the age of 2, and contrary to what one may think, that was not a revelation ... A passionate child, he set his sights on a Japanese martial art Shindokaï.

Skiing was for him then, a simple way to meet his friends and have fun, to discover nature too... Later, he began to participate in some races. Talented, hardworking, his ﬁrst medals were a passport to ignite his view on skiing. The ﬁre of passion took hold of this skier in the making.

It was at this time that his mother was the victim of a skiing accident and died in Auron. He was 9 years old at that time. But Matthieu carried in his soul and in his heart positive and constructive values. Skiing then had for him a more personal dimension. More powerful, he put all his heart, all his soul in it. Even if his life revolved around the Descent, it is certain that the martial arts had brought him a lot and taught him about his body, prepared his mind, achievements that still today accompany him and help him for sure. Moreover, Matthieu works daily his body, his mind as well as his pure technique.

This young sportsman of 26 has built his life today around his favorite sport, sledging downhill. But more generally, what makes him vibrate, he told  us with stars in his eyes, is the adrenaline that the Descent or the Super G give him... Is he afraid at the time of departure? His answer is deﬁnitely: Yes! And that's what he likes. Go further, stronger, faster.

To meet Matthieu is to meet a hymn to life, an ode to courage, a  harmony  between  the  innocence  of his youth, the maturity of a sage, the rigor of a professional and that grain of madness that enables him to go beyond us common mortals.
We are
lucky to have a Matthieu Bailet in French skiing, who, moreover, we can never say it enough, is a Niçois !!! 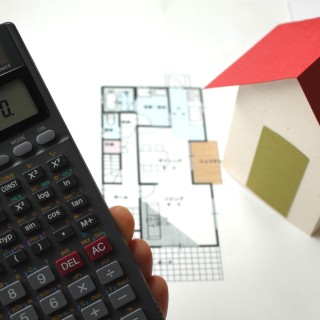 YOU HAVE A SALES PROJECT: WHICH DIAGNOSTICS ARE MANDATORY?
Mandatory to sell a home, the technical diagnostic file (DDT) is intended to improve the i[...] 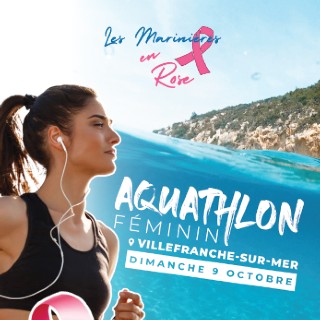 SAVE THE DATE: LES MARINIERES EN ROSE LE 9 OCTOBRE 2022
The Lafage Organisation team is pleased to invite you to its first sporting event: An excl[...] 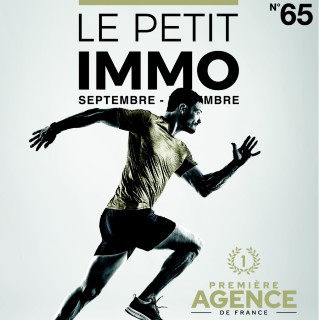 PETIT IMMO NO. 65 IS HERE! BACK TO SCHOOL OBJECTIVE: HURRY!
It’s Back to School! It’s time to put our new goals into action. This year? Go above and b[...] 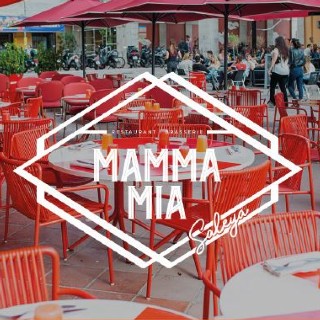 ONE OF THE MOST AUTHENTIC ADDRESSES IN NICE: THE MAMA MIA
Located in the heart of Cours Saleya, we are talking to you today about the Mama Mia, loca[...]
Headlines

CONTENU ICI
This site is protected by reCAPTCHA and the Google Privacy Policy and Terms of Service apply.
We use cookies to provide the services and features offered on our site and to improve the experience of our users Cookies are data that are downloaded or stored on your computer or any other device.
By clicking on "I accept" you agree to the use of cookies. You can always disable them later. If you delete or disable our cookies, you may encounter interruptions or problems accessing the site. "
"We use cookies to help us better understand how the site is used and by continuing to use this site you agree to this policy."
Plus d'info