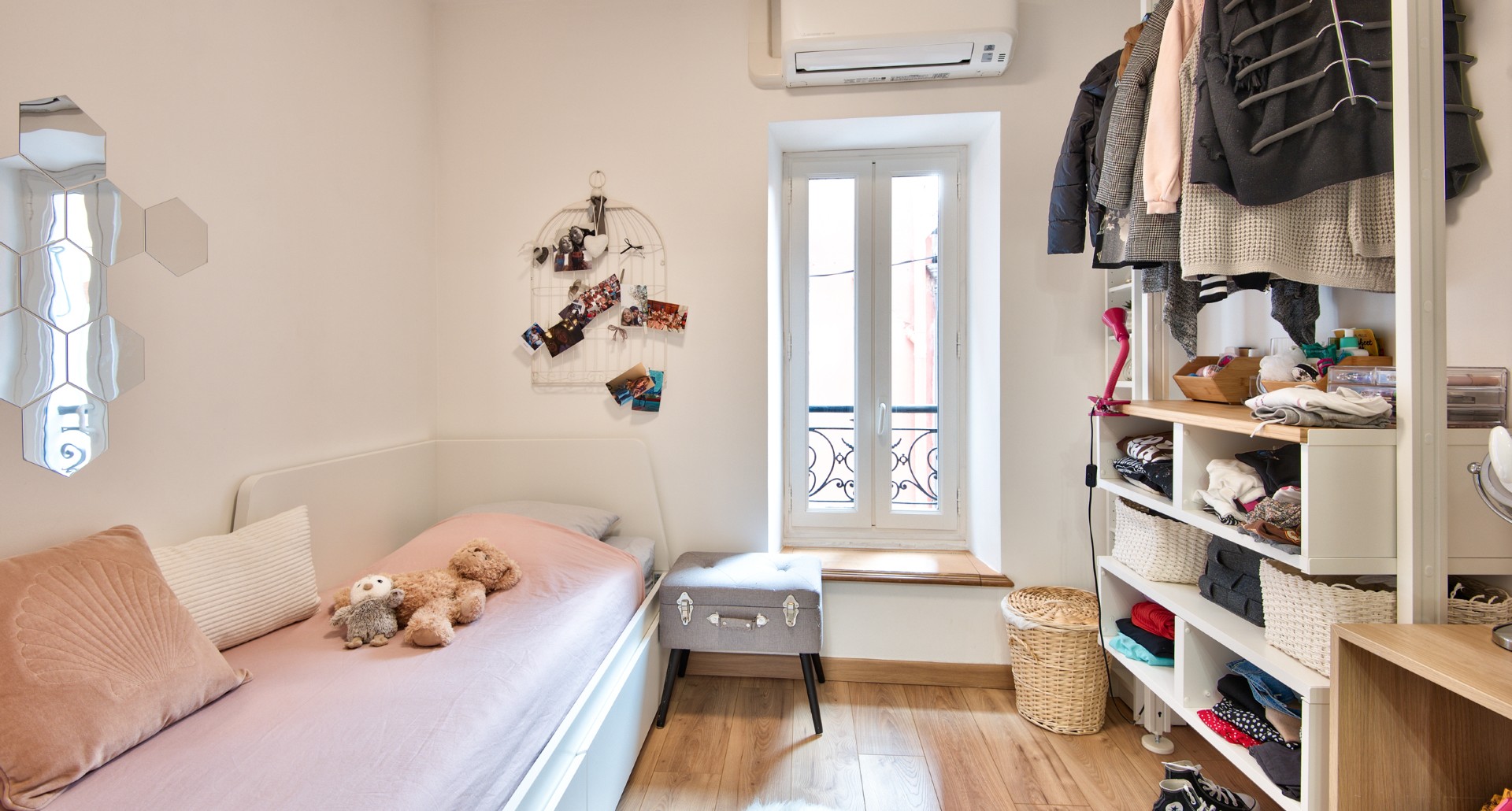 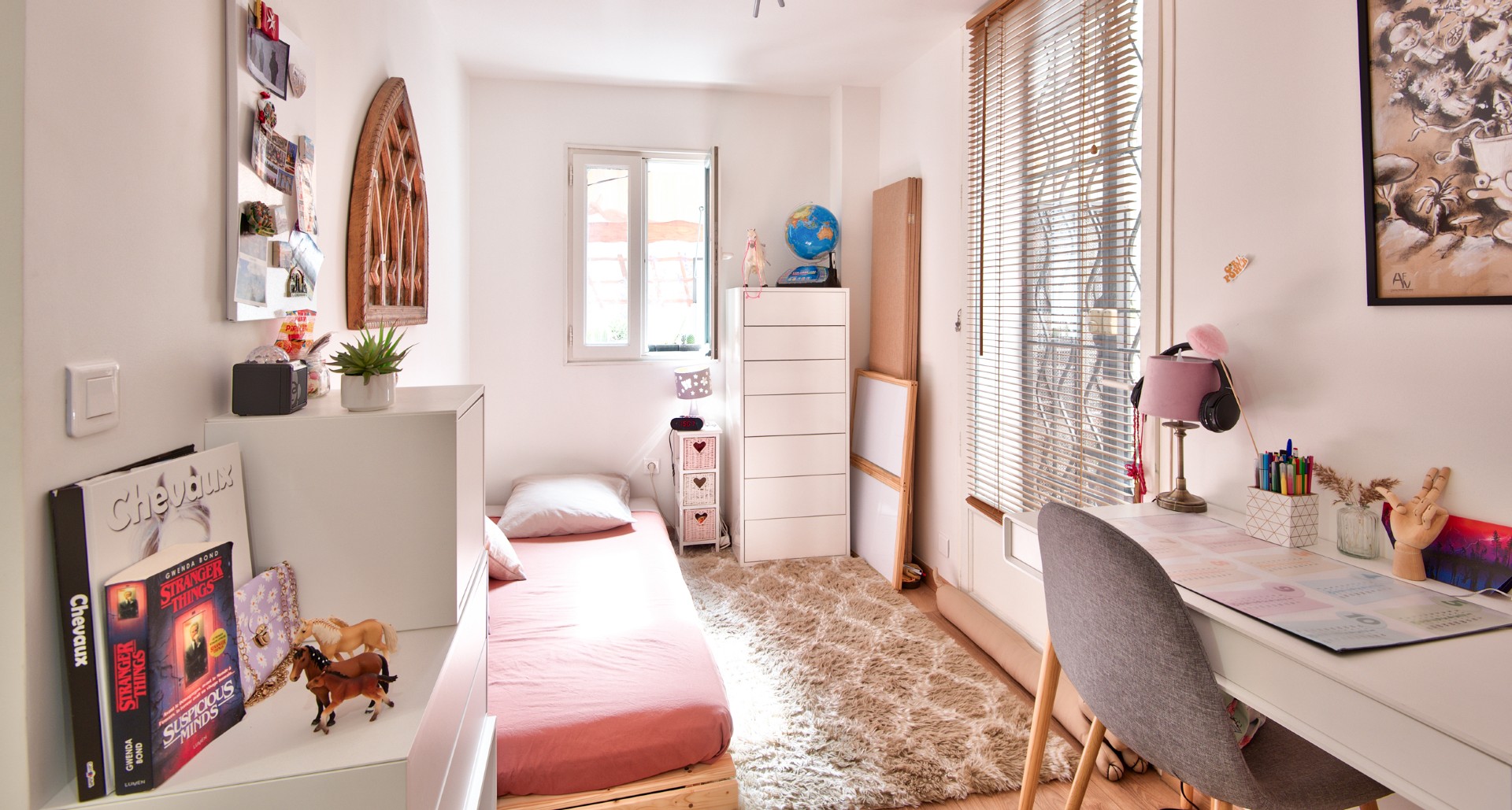 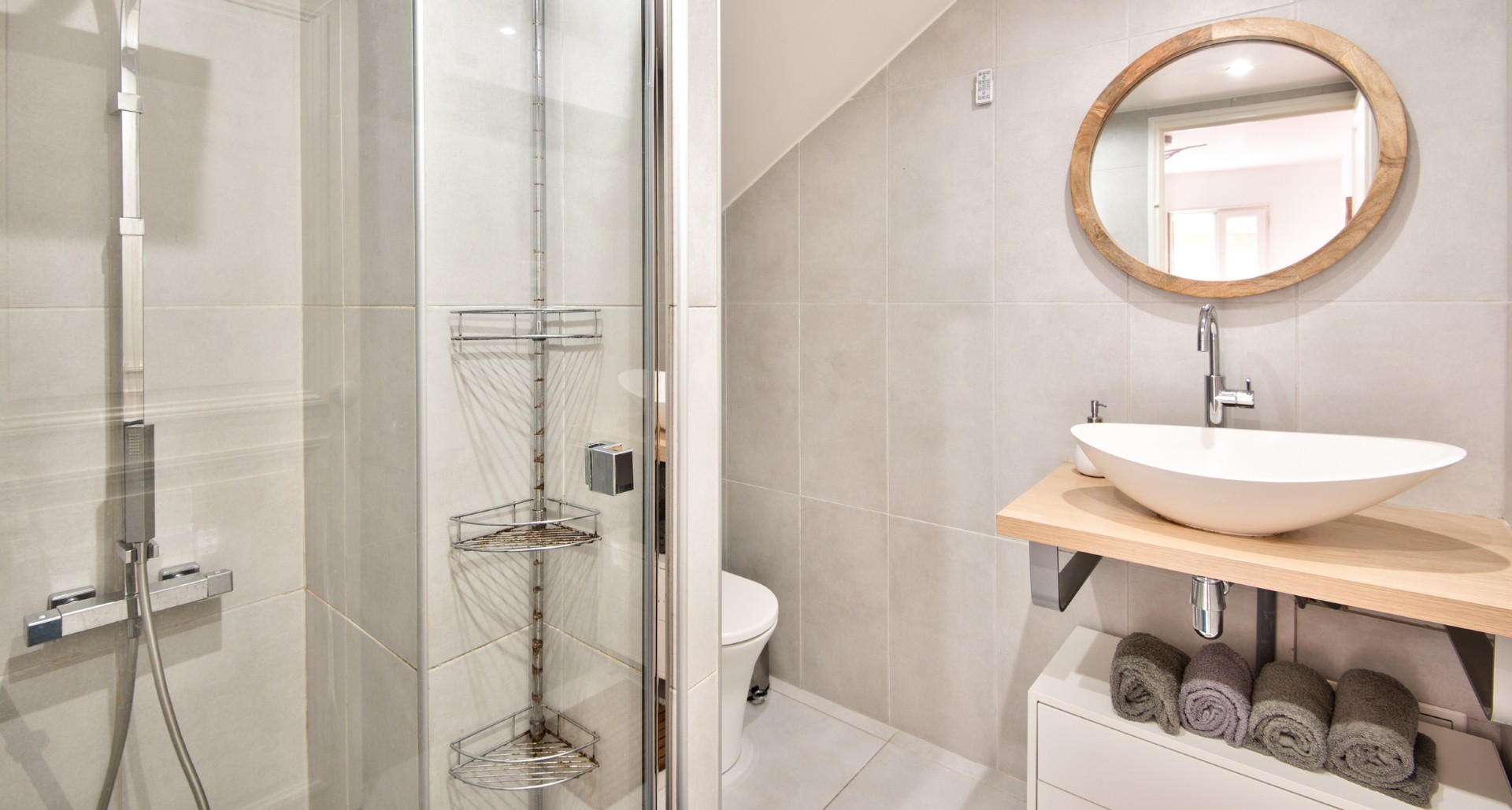 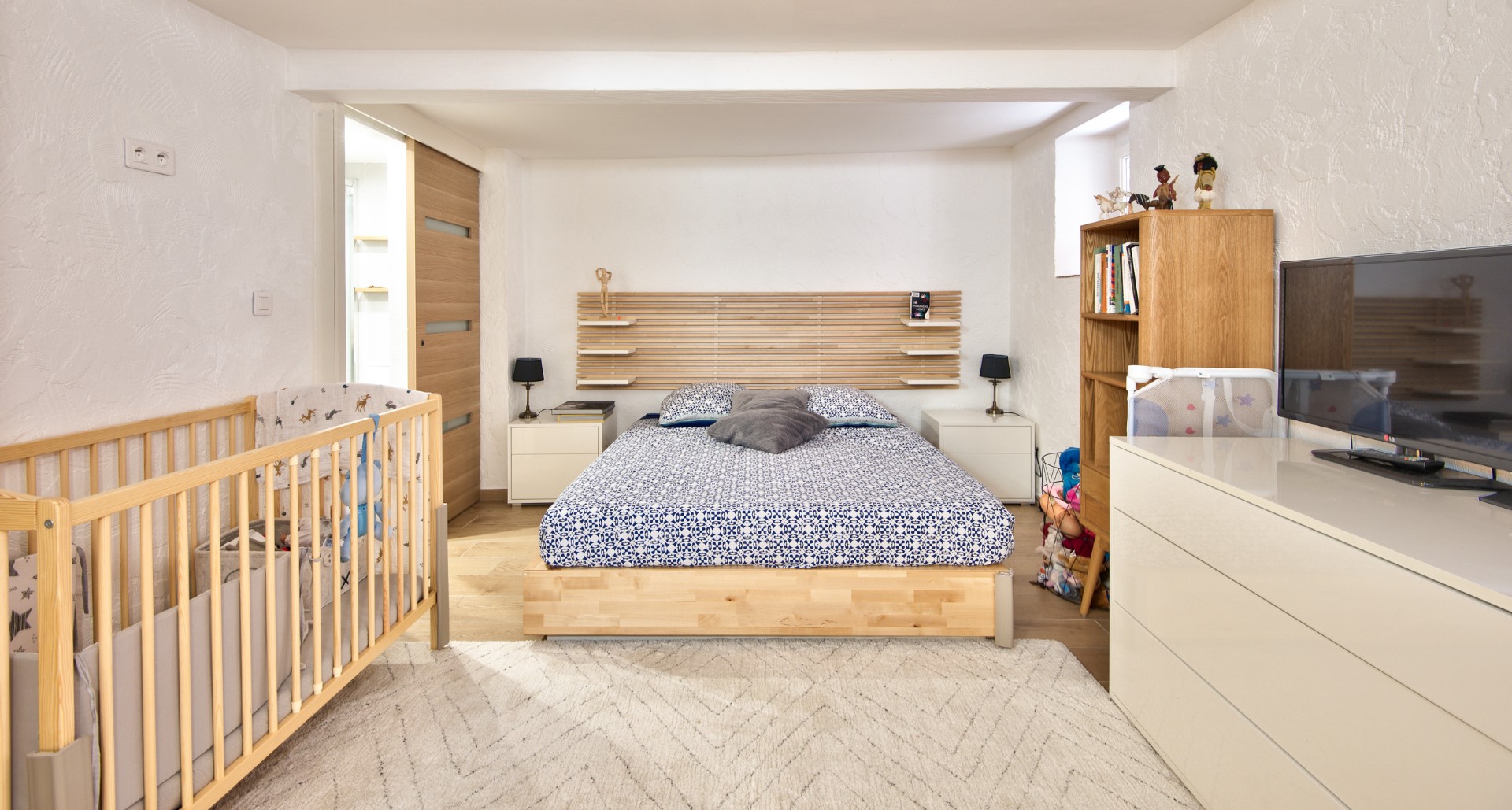 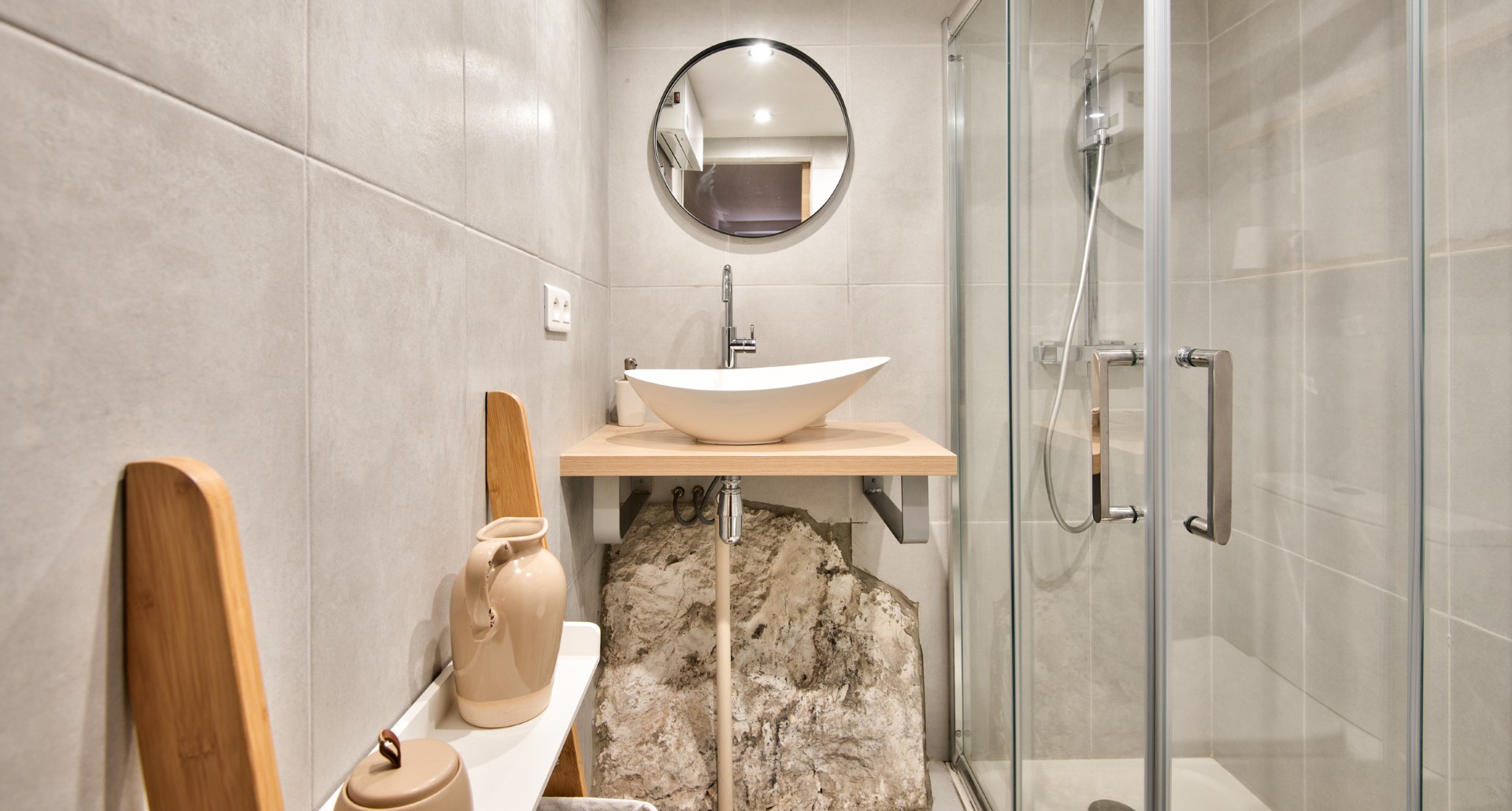 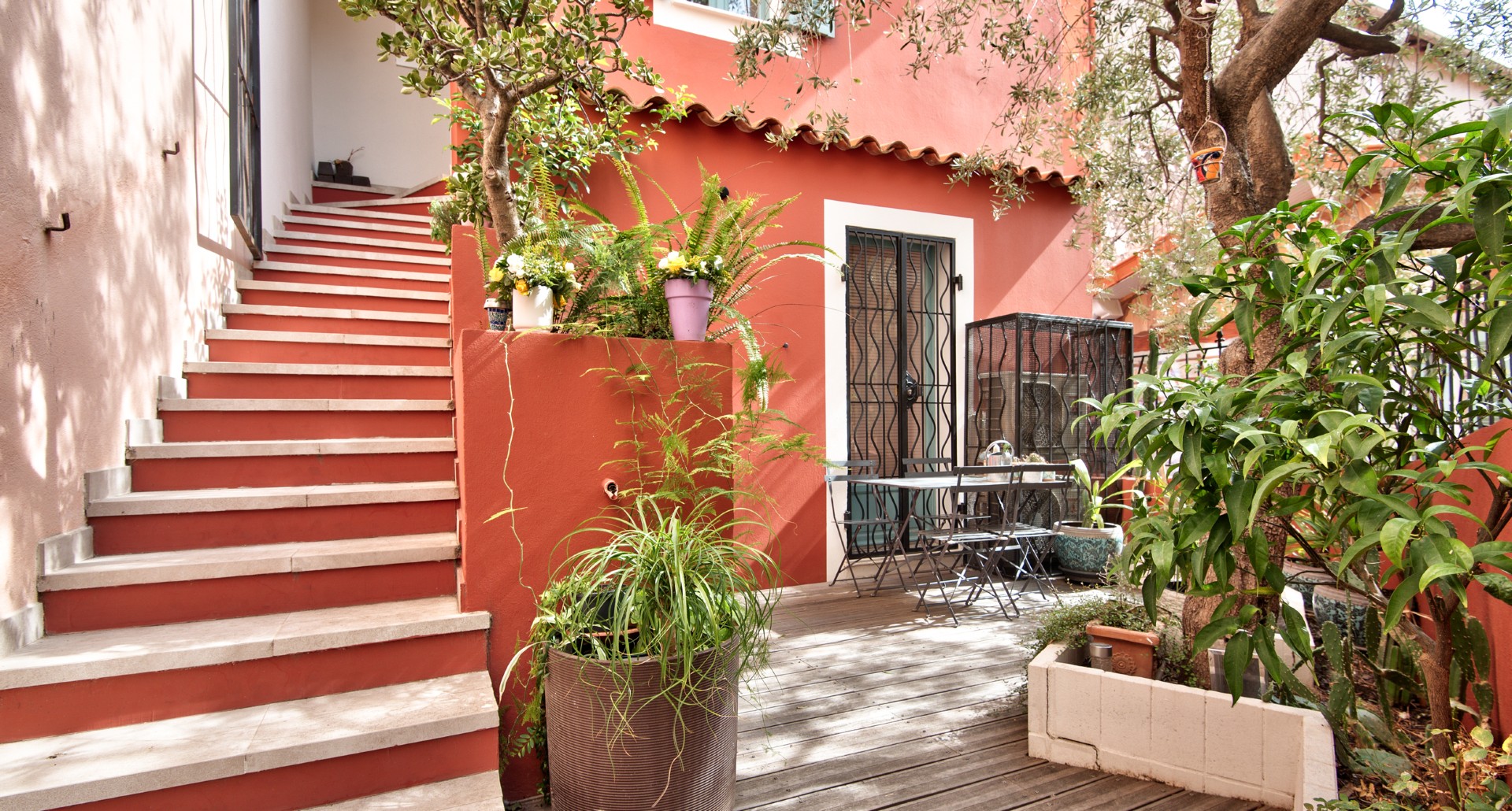 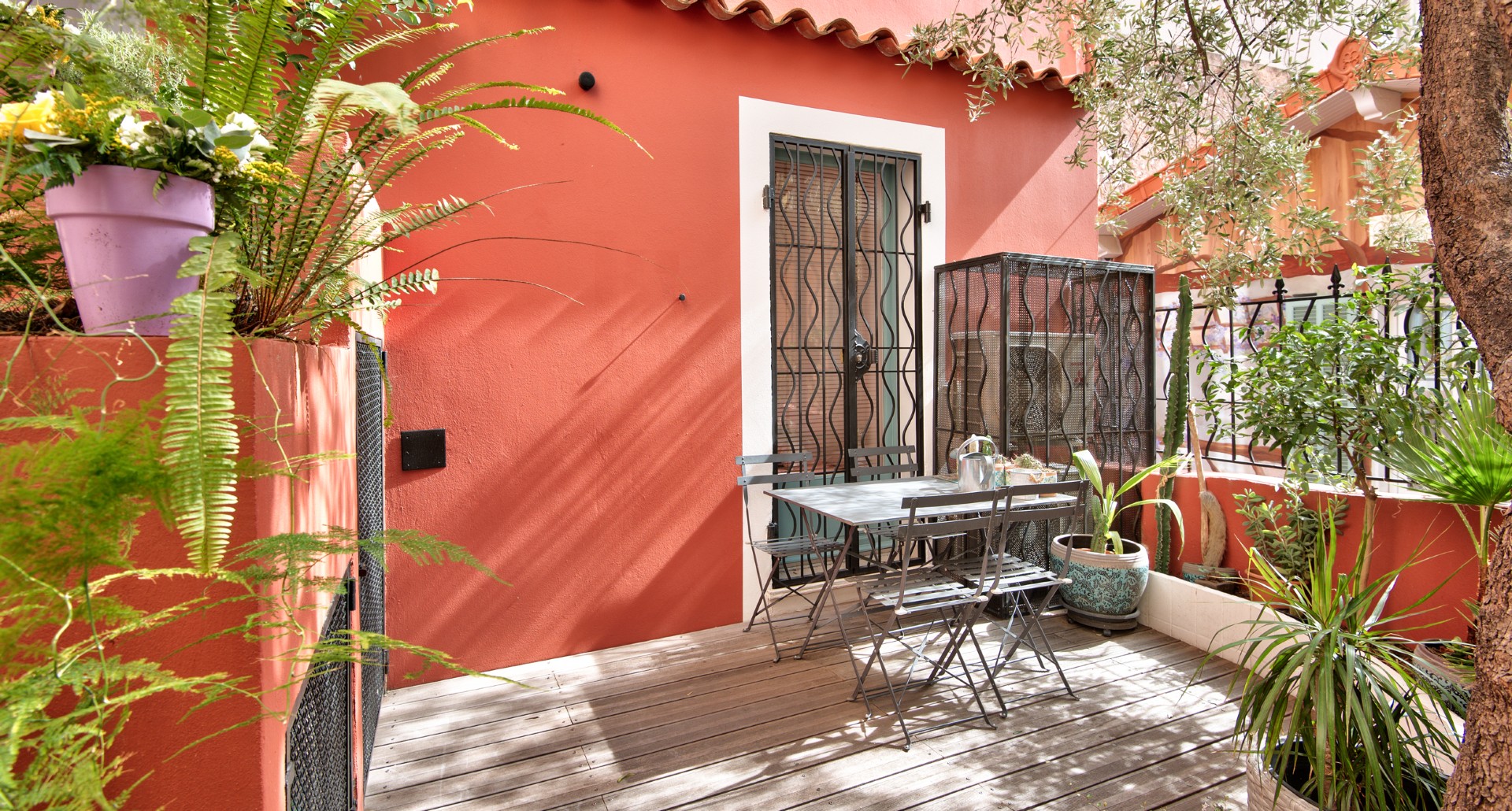 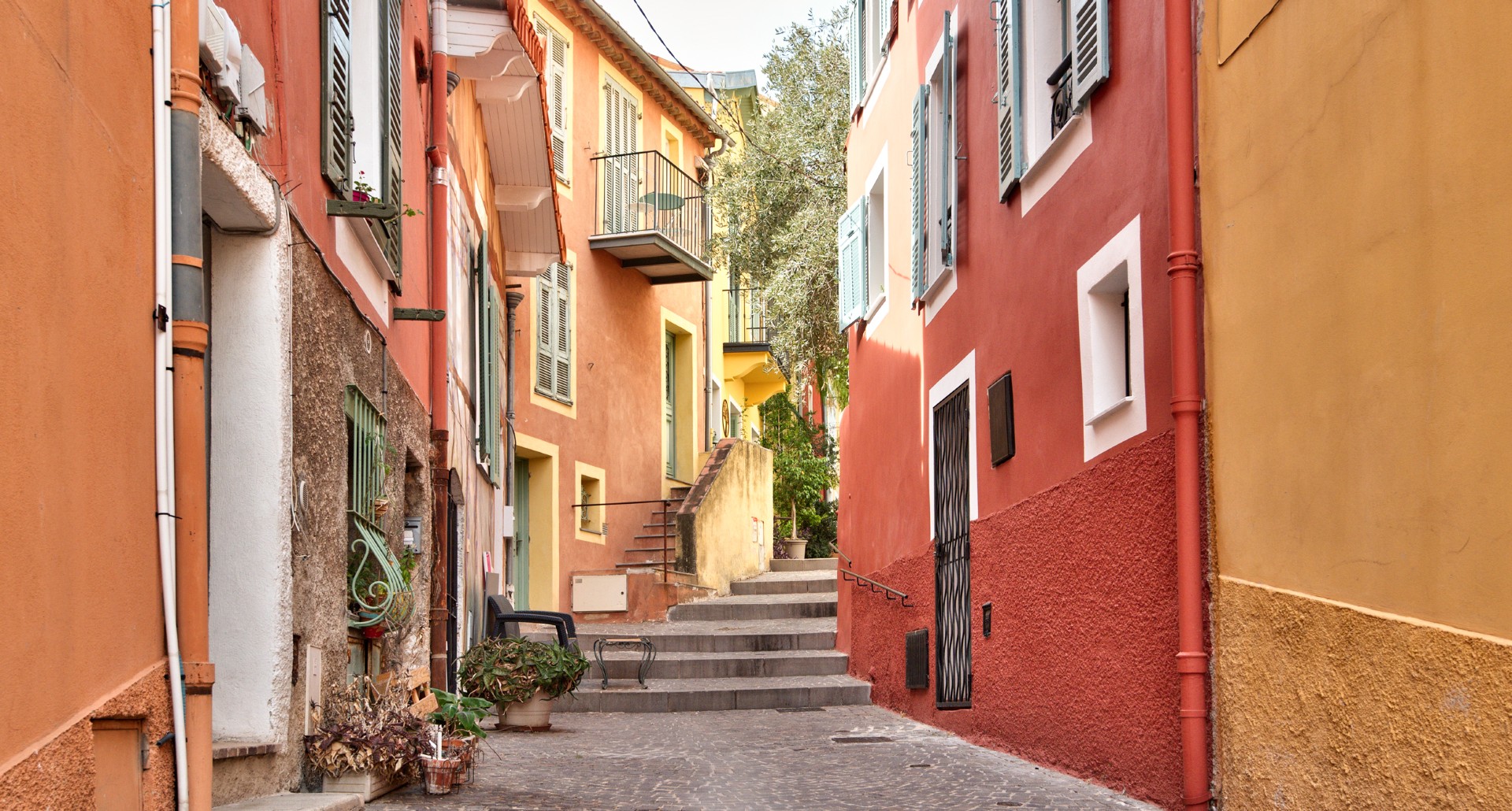 Villefranche sur mer - Completely renovated townhouse with sea views and a roof terrace.
Charming town house with a surface of 101msqm built on 3 floors and benefiting from two terraces including one on the roof offering a superb view of the bay of Villefranche.
This villa has a large living room, 2 large bedrooms as well as two smaller, one bathroom and two bathrooms with toilets and one toilet.
A garage can be purchased in addition to the price.
Appel vidéo

Facilities that the Romans seem to have adopted, including the site of Portus Olivula the bottom of the bay of Villefranche. But the incessant invasions forced the inhabitants to flee the site inside the country. It was not until the late thirteenth century that these lands considered highly strategic by Charles II of Anjou, Count of Provence, welcome new people in a new town tax exempt, a free city.

A citadel defensive.
prospered Villa Franca trade through its port at the end of the fourteenth century, when the county of Savoy took possession of the Provence region, future County of Nice. In the sixteenth century, the area was devastated by the ceaseless struggle between Francis I and Charles V, then the Saracen abuses, and the Duke of Savoy built a citadel to defend the bay of Villefranche. Who received fortified natural taxes on all goods in transit, said franc in the early seventeenth century, the Port of Villefranche experienced the following century great work that enabled its extension with lighthouse, arsenal, barracks and a dry dock for shipbuilding.

A resort.
This does not prevent the port and the city to suffer from the war of the Austrian Succession and its occupation by the French and Spanish troops of the Prince of Conti, but also recurrent abuses pirates. During the Revolution, and until the fall of the Empire in 1815, Villefranche was under French rule before returning to Savoy, undergoing further decline of port and commercial activities. Thereafter, finally disenclaved road then by the railroad, the place attracted world leaders and wealthy industrialists, artists as well, and took advantage of the popularity of sea bathing and winter resort.

Villefranche becomes "sur mer"
When Savoy and Nice were attached to France in 1860, the citadel of Villefranche retained its military vocation but thirty years later, the town was stripped to give birth to Beaulieu-sur-Mer and then in 1904 , Saint-Jean-Cap-Ferrat. Following the Second World War, the port of Villefranche hosted the 6th Fleet U.S. war until 1966 when De Gaulle decided to dispense with NATO. Then at the end of the twentieth century, it was restored citadel housed the services of the city hall and a cultural center. And finally added to his name "on-Sea" in 1988 to distinguish homonyms cities.

Fee charged to the seller

CONTENU ICI
This site is protected by reCAPTCHA and the Google Privacy Policy and Terms of Service apply.
We use cookies to provide the services and features offered on our site and to improve the experience of our users Cookies are data that are downloaded or stored on your computer or any other device.
By clicking on "I accept" you agree to the use of cookies. You can always disable them later. If you delete or disable our cookies, you may encounter interruptions or problems accessing the site. "
"We use cookies to help us better understand how the site is used and by continuing to use this site you agree to this policy."
Plus d'info